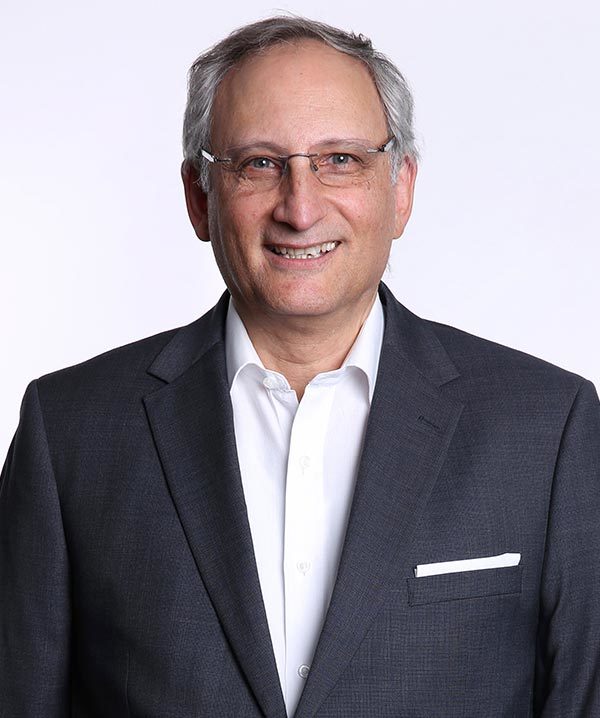 Peter commenced work as an accountant in 1977 and first became a principal in 1988. In 2006 he was one of the founding partners of Logicca.

In addition to his business services clients he heads the audit, superannuation, estate planning and not-for-profit sections of the practice.

Peter is married to Leone; they have three children and 6 grandchildren.

As a Bondi boy all his life he is keen supporter of the Sydney Roosters football team and the Australian cricket team.